Police and photographers during the Corona Virus Pandemic.

Will you get banged up for being out and about?

The Covid pandemic is changing a lot of peoples lives, not least editorial photographers.

Leaving home is allowed for work if you can't work from home, which, in the case of editorial photographers means we are allowed to travel to shoot pictures which we hope will be used by the media to accompany news stories, or even to generate news stories, but we also go out to shoot stock pictures, which are often a bigger part of the way we earn a living.

According to posters on various photography forums, it seems that this isn't so straightforward, with some photographers meeting aggressive police intimidation or enforcement of 'Covid Rules', including being prevented from shooting pictures or being removed from public places when they are trying to go about their lawful business. 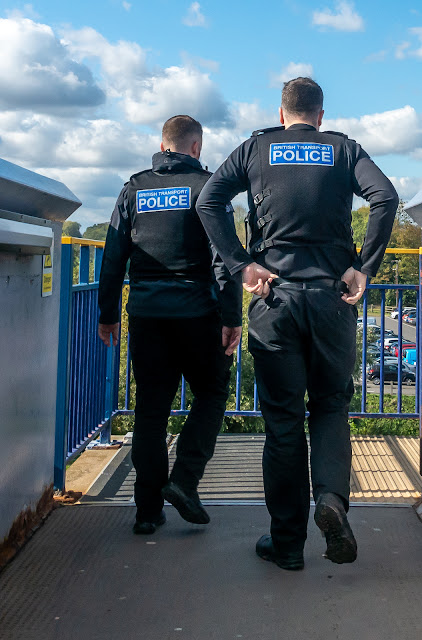 It's not a legal requirement to have a press card in order to work as a 'press' photographer, and it's usually a requirement that, to obtain a press card you need to be earning most of your income from journalism, which, with the depletion of proper jobs or staffers on many publications, is not the case and most shooters are now freelance, combining editorial photography with other income streams.

I usually shoot boring stock pictures like the one below, which may be picked up to illustrate, for instance, a resurgence of home baking during the pandemic, but it may also sit in the image library for years without any uses at all. 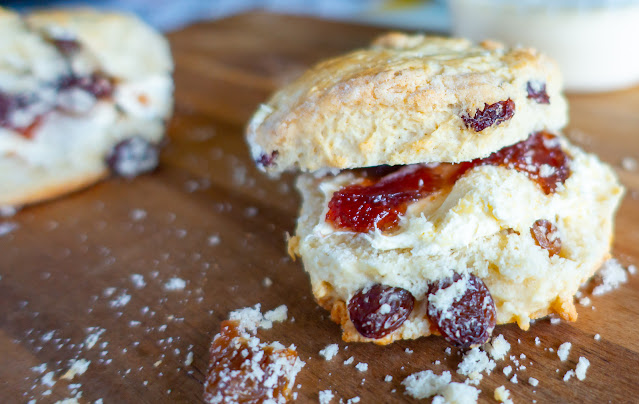 It's not just stock which I upload, and news pictures are also something I shoot (and sell) when I get the chance.
I usually just shoot 'soft news' like the weather as my main income is gained elsewhere, but they are still saleable pictures.
So to help explain why I am shooting in public during a pandemic I have added a page or two of tearsheets to my website, and, in the event of being stopped by the Police, I can show that I'm not just a leisure photographer.

Whilst I have great respect for the bobby on the beat I find that they very rarely know the law and there are many videos on Youtube which are 'audits' of the authorities protecting the public and private property which show them in a bad light as they display their ignorance of the law and very quickly resort to aggression and, very often become violent towards the people who they think are transgressing the law, but I believe that it's often the confrontational action of the (usually Youtube video makers) which causes the reaction.

In the UK it's still not against the law to record images of people without their permission from a public place unless they (the images) are considered indecent, it's not even illegal to publish them.

If you do get stopped by the Police, or anyone else for that matter whilst you are in a public place and you are not committing an offence you do not even have to engage with them or give any details.

Having posted that, we are all being filmed daily by CCTV cameras in public streets, on private buildings on cash machines in shops etc and if the cops ask me what I'm doing I am happy to chat with them and let them know what the law is.
If they ask to see the pictures I've taken, then so what? I have nothing to hide, BUT, they can't demand to see them and they certainly can't tell you to delete them, even if asked to by someone who is on them.
A couple of years ago I was shooting stock near town and got a few snaps of the Police station building signs. 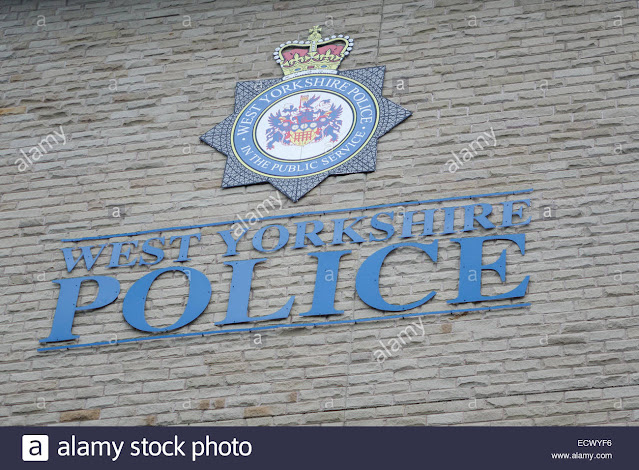 A few days later I was visited by a police officer and a PSCO. They had watched me on CCTV return to my car and had traced my address using the number plate, and now they were on my doorstep asking why I had been taking pictures at the Police station.
The Police officer was accepting my explanation when the PSCO who had obviously not been listening properly, piped up and told me they could make me delete the pictures and even confiscate my memory cards or camera gear!
He was not a happy bunny when I put him straight and suggested he look up the law on photography or image gathering in public places. His colleague was also embarrassed by his behaviour.
Showing them the pictures was not a problem (even though I didn't have to) and they went away straight after.

If you do feel the need to go out shooting (to earn money) during the pandemic, stay safe and know your rights, or, alternatively, stay home and shoot scones.

February 01, 2016
Almost every week there seems to be a post in the Alamy Forum in which a new contributor is struggling to understand the Alamy submission requirements for file size. The website info is quite clear... Q. What file size do I need to upload? A. We need a JPEG file size of over 17MB when uncompressed (this is likely to have a compressed JPEG size of 3-5MB). Opening a JPEG in an image program such as Adobe Photoshop will show you the uncompressed (open) file size. This still doesn't seem to answer the questions which are posted in the forum, so the best solution is to always use this small standalone App from  Braeside Communication Services. As you can see, it shows the compressed size and also the uncompressed size. It will show a warning if the file size falls below the threshold. The two files shown in the image above are fine to upload to Alamy. Download here...  AlamySizeCheck A donation to  David Anderson  would be nice.
Post a comment
Read more

February 06, 2018
Timelapse of the MSC Kwangyang MSC Kwangyang? Yes, it just happened to pass by on the horizon line at the end as I was shooting another timelapse, this time with my Canon 6d DSLR. I was hoping that the clouds would change into a storm front and become more dramatic, so I chose that particular view with Peacock Island near the horizon line, and, nothing much happened! For this timelapse, I took 940 images in RAW with 5 seconds between each one using a 75-300 EF lens and the Magic Lantern Intervalometer which is loaded on startup from the SD card. It was mid-afternoon so there isn't a problem with big changes in exposure, allowing me to use ISO 100 for quality with an f-stop of 6.3 which is about the sweet spot for this particular lens, and a fast shutter of 1000th of a second as it was on a tall tripod at full zoom in a breeze. These RAW files are imported into Lightroom with my user preset which has a couple of small tweaks to correct the very bad CA and fringing I g
Post a comment
Read more

October 01, 2019
You've written a fantastic post about your visit to France and just need a couple of pictures to help pad it out and be more interesting, after all, 'a picture is worth a thousand words', so do you just grab one from a Google search? This 800 pixel image of Chateau Chenonceau is big enough for social media and blog posts and is only 176kb so it loads fast for your viewers. Yes you can... but be prepared for the owner to come after you for infringing their copyright after they find it being used without permission on your internet platforms. The best way to obtain pictures to use within your own web content, be that on Facebook, Blogs or any other internet platform (within reason), is to buy a licence which will cover you for the use. I allow my own images to be downloaded for such uses in two sizes on my website here...  mickflynnimages . They are all provided instantly, do not contain a watermark and are ideal to illustrate your stories and articles. News
Post a comment
Read more